Support me on these websites

Are you ready to liftoff pal?

The new Single "Exploration Unlimited" is now available for streaming! 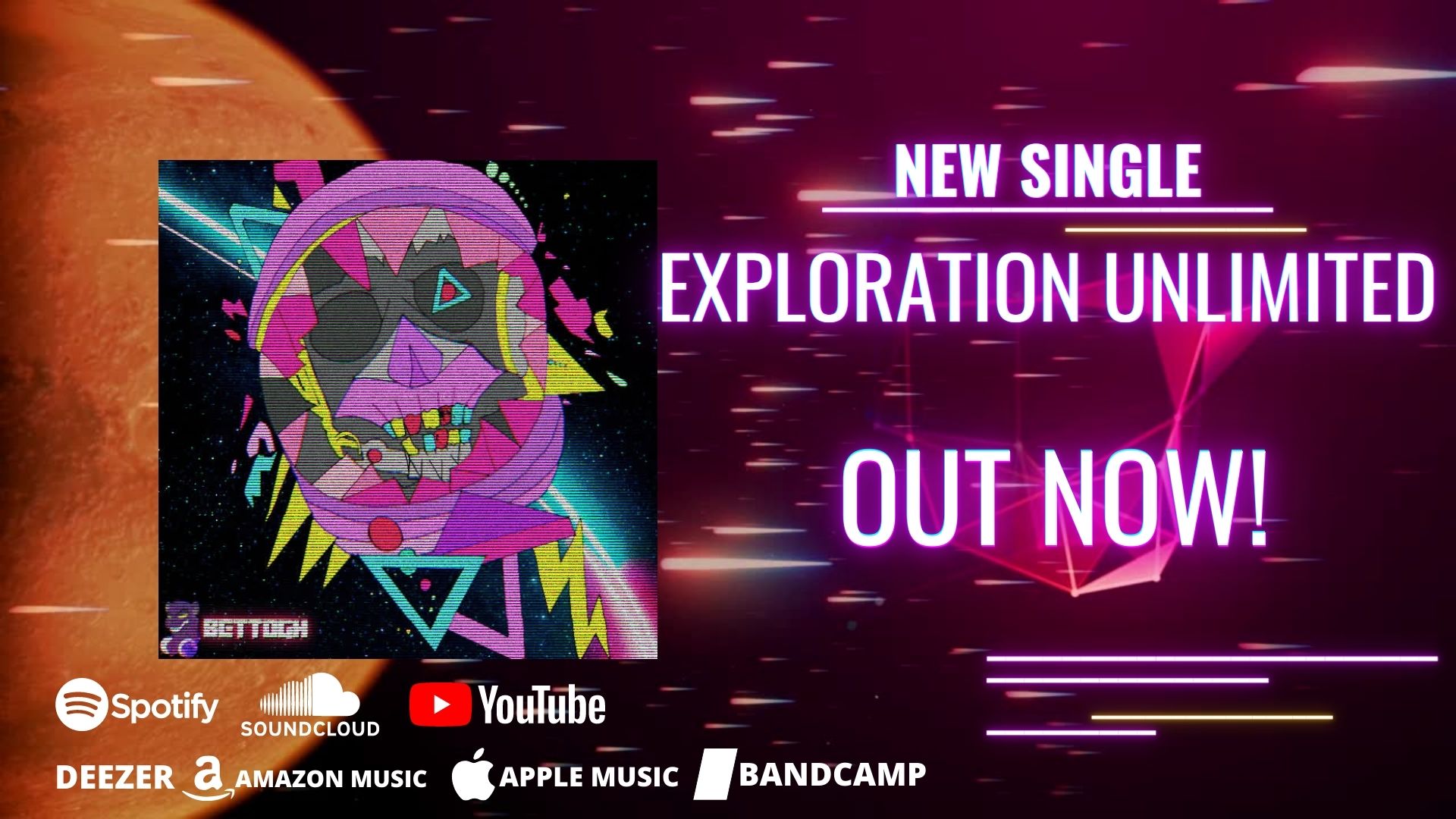 Check it out pal!

The new Music Video of the Song Mutation is now available on Youtube! :D

Can you guess the message of the Video ? :) 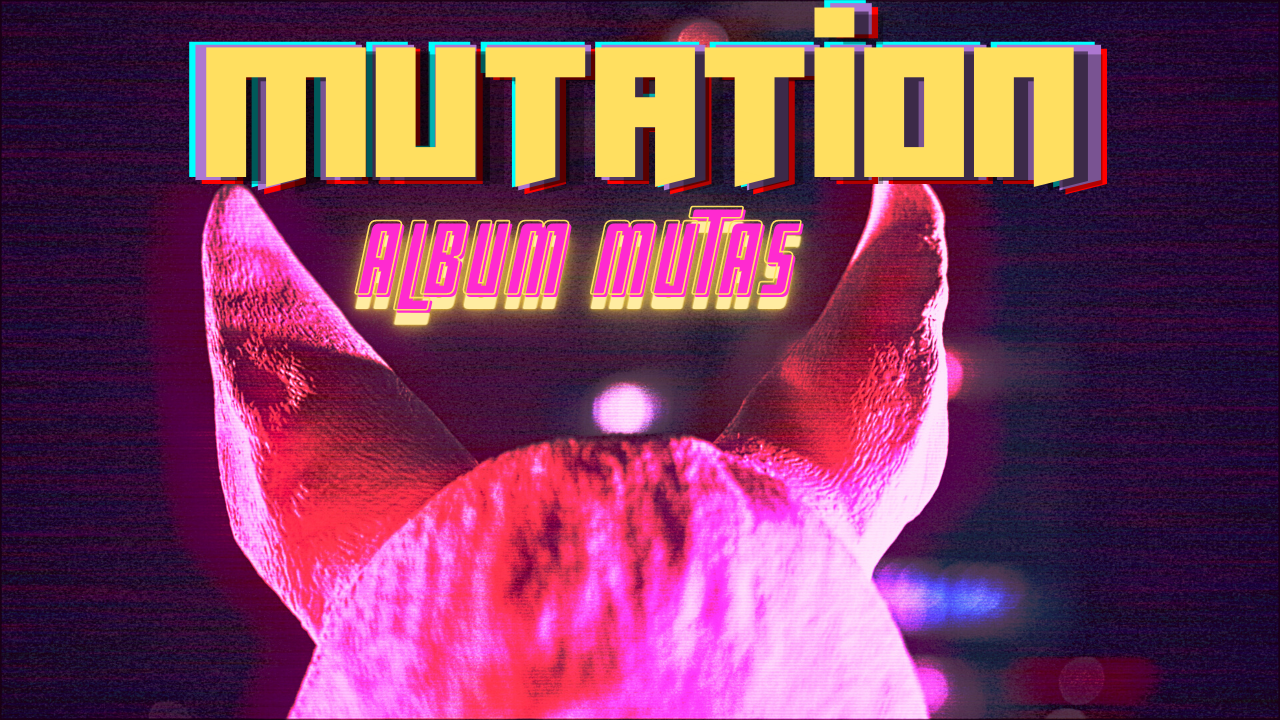 Get a listen of the massive
energetic Electro Album! :D

Let the Songs transport you in a epic Story
created with your own imagination! :P 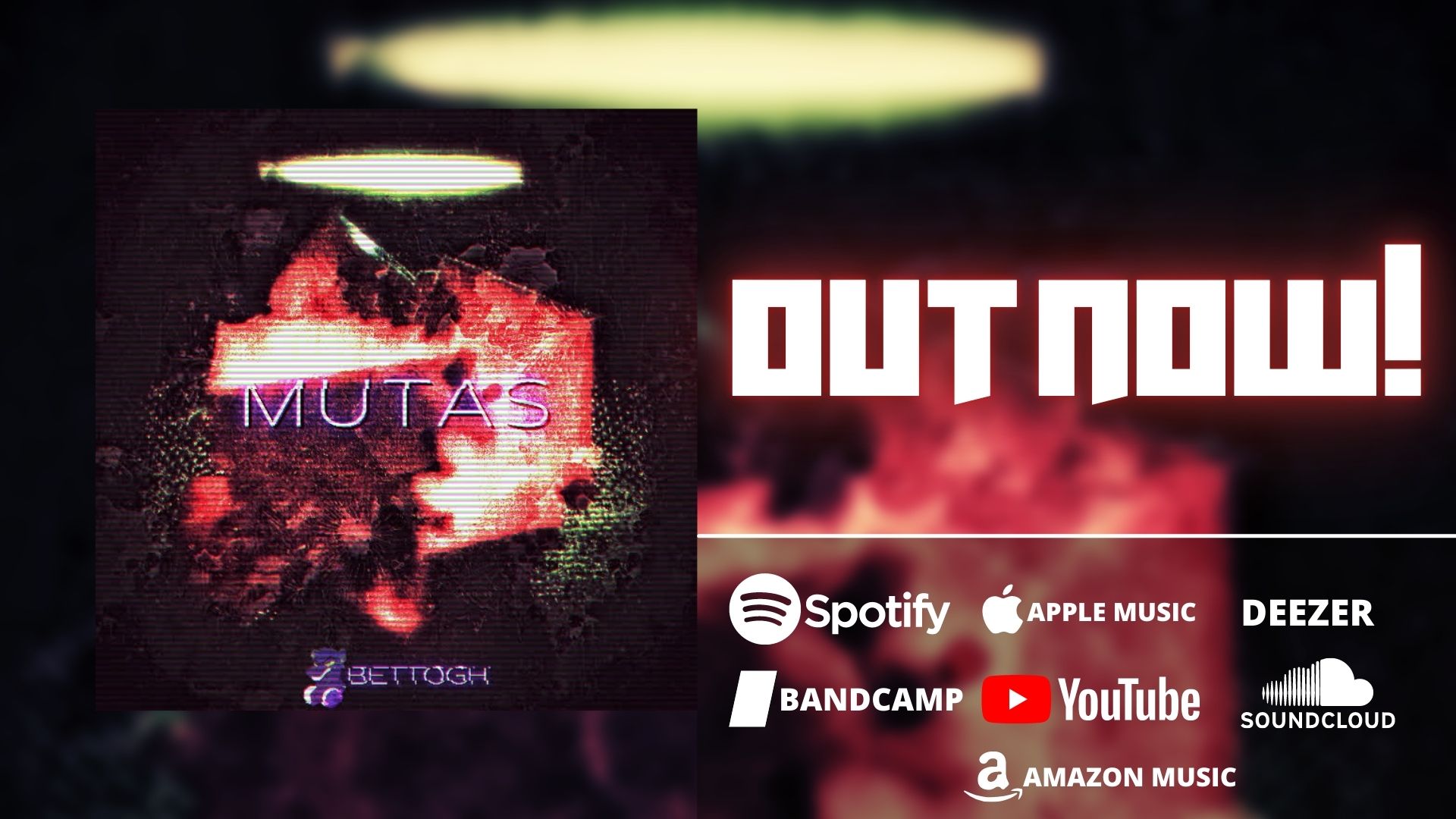 A mixture of "nostalgic" music elements and "modern times" mood. The basic tone of the music is to transform the future concept of the Artist into songs.

From Trance, Synthwave and Rock influences in childhood, he decided to learn guitar and later he found a band. After a dispute of the Band members he, began to compose music on his Computer, experimenting with Sounds and techniques! Creating Stories through music.

That is the goal of BETTOGH.